Windows 12 requires two TPMs: How much truth is there in this joke? 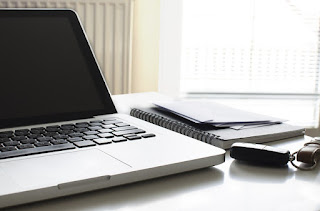 Has Windows 11 already become obsolete? On the net, rumors about Windows 12 are making the rounds. A leaker wants to have allowed himself only a joke, but other sources claim the opposite.

With Windows 11, Microsoft has made a so-called TPM module mandatory, the successor Windows 12 should even require two, Tweeted SwiftOnSecurity recently. He claims to have received this information from a source at Microsoft.

Since the author is an expert awarded by Microsoft with the title "Microsoft MVP", the news made the net sit up and take notice. A short time later, the tweet disappeared again. Instead, a new one followed, calling the statement "a joke."

Parallel to SwiftOnSecurity, however, the website DeskModder also published an article that revolves around a possible Windows 12. From insiders at Microsoft, the website wants to have learned that in March the work on the new OS will start and Microsoft in this version completely say goodbye to the previous Windows 10 substructure.

Is it all just a joke?

Even after SwiftOnSecurity deleted his tweet, DeskModder did not contradict his statements. So is there perhaps a piece of truth in SwiftOnSecurity's tweet? Possibly. Because in the comments to his tweet, the user explicitly refers to the statement that the new Microsoft OS requires two TPMs as a joke.

So it's quite possible that Microsoft is really already working on the next Windows. When this will appear, however, is still in the stars.