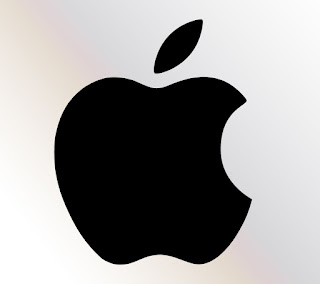 Just last week, Apple gave its own operating systems another update and, among other things, updated the mobile versions iOS and iPadOS to v15.3. With the upcoming version 15.4, which is currently still in beta status, further functions will be presented, including optimizations to Apple's iCloud Keychain, the in-house password manager.

The latter has been expanded more and more in recent years since its introduction and is no longer a mere fill-in help for accounts and passwords when browsing the web. Since macOS Monterey, the iCloud Keychain got its own menu in the Mac's System Preferences, where it is now possible to search logins and passwords, edit them, and also set a two-factor authorization. If the data fed in there was found in a security leak, Apple also informs the users of this. Safari 15 also created an option to import passwords from external services such as Enpass or 1Password.

In addition to this continuous improvement, there will be more keychain features with the upcoming version of iOS/iPadOS 15.4. Among other things, the creation of notes on secured data, which are encrypted immediately, as well as a selection of already created accounts in other password managers are planned. For example, when logging into the Amazon account, in addition to the data backed up in the iCloud keychain, the login data of 1Password is also displayed, as the screenshot in the tweet by Ricky Mondello (@rmondello) shows.

Especially the integration of information from an external password manager is a great feature that will certainly simplify the management and use of login data and passwords even further in the future. Perhaps at some point the iCloud Keychain will really be so mature that more external password apps will become superfluous.