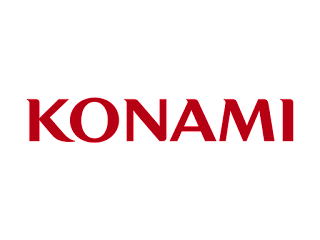 Konami is already involved in the NFT market and recently held an auctionhere where you could buy unique arts from Castlevania & Co. This now came to an end with a proceeds of 162,000 US dollars.

The KONAMI MEMORIAL NFTcollection included 14 unique artworks from the Castlevania series celebrating the 35th anniversary of the cult brand. These represent game scenes, background music (BGM) and newly drawn footage from the entire history of the series.

The collection raised around $12,000 per NFT, with top proceeds of over $26,000 for Dracula's Castle artwork. Others went away for $17,000+. All auctioned arts can currently still be viewed on the official website.

"KONAMI MEMORIAL NFT is a new initiative to share content that has been popular with players around the world for many years. As this is the company's first project in the field of NFTs and blockchain technology, this is to be considered as an initial stage. KonAMI will continue to explore new developments and respond to player feedback after this first collection."

In view of this success, which not everyone can necessarily understand or consider good, further auctions are to follow. However, it shows the potential of the NFT market. GameStop,Square Enix and Ubisoft have also stretched out their fingers afterwards.

It remains to be seen whether this will be a long-term investment opportunity, comparable to crypto currencies, or disappear just as quickly.