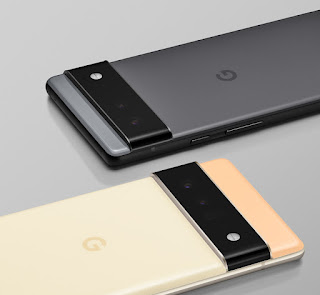 We only expected this update in a few days. Google may surprise with a rollout that delays our bed rest. There are probably over 100 changes in here.

Google is updating the Pixel 6 phones. The January update also includes the December update – without the bugs. It brings a good 100 improvements.

We have to make it short late on Friday evening. Google has now surprisingly released the January update for Pixel 6 and Pixel 6 Pro. It probably also includes the fixes from the December patch,which Google had suspendedin the meantime due to serious problems. In addition, there would have to be bug fixes for mobile phone problems, which many owners of the devices have had to experience since the December update.

If you do not want to wait any longer for the automatic update, you can also install it manually.

In addition, the following very recent changes/innovations are included in the January update:

Only on the Pixel 6