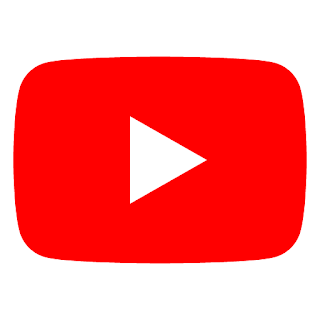 Two people were charged with theft of $20 million in music copyright from a company identified as Y.T. Federal prosecutors did not explicitly state that this was YouTube. However, according to court documents, Y.T has a full one-to-one monetization and content mechanism with YouTube. A public affairs officer from the U.S. Attorney's Office was unable to clearly confirm the identity of the company at this point.

According to court documents, Webster Batista fraudulently claimed the copyrights of more than 50,000 music through LLCs posing as record labels. A large panel charged these two people with conspiracy, electronic fraud, identity theft and money laundering.

As described in court documents filed in the US District Court for the District of Arizona, the men argued that they were copyright holders. Besides, they called the company that manages YT. A.R. They received royalty payments, saying that MediaMuv company owns the copyright for a library of more than 50,000 music. Moreover, they signed a contract with A.R to tag and upload music for MediaMuv. After a while, they started to collect income. This process lasted from 2017 to April 2021.

YT approved these individuals for Content ID, YouTube's automated system that hypothetically identifies matching music from other users' uploads and allows the content ID holder to monetize their ads if they choose. They also signed a sound recording and audiovisual content license. This license hypothetically allows Google to make music widely available to users in exchange for monetization revenue.

According to the thesis, $24,000 was collected from the music called Viernes Sin Tu Amor. It was followed by La Quise Tanto with $30,000 and Me Llamas with $100,000. Prosecutors argued that over time, money circulated among companies with similar names. He said they were Elegre Records, Musika Ink LLC and MuveMusic LLC.

What do you think about the matter? Do not forget to share your views with us in the comments section!