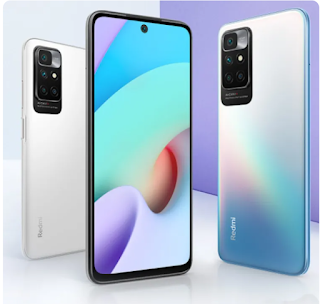 Launching the Redmi 10 2021 model last year, the company has come to the end of its work for the new model. The highly anticipated Redmi 10 2022 features have been leaked.

Redmi, which is well known in the middle-upper segment market, continues to appear with its price / performance models. Redmi 10 2022, whose introduction date is approaching, has been viewed on the Google Play Console.

According to the leaked information, Redmi 10 2022 will be powered by the Helio G70 processor produced by MediaTek. Produced with 12nm technology, the processor has 2 x 2GHz ARM Cortex-A75 and 6 x 1.7GHz ARM Cortex-A55 cores. On the graphics interface side, there is 820MHz ARM Mali-G52 MC2 (MP2).

It is stated that the model listed on the Google Play Console will be 1080 x 2400 pixels. The screen sizes and other screen features of the Redmi 10 2022 are now unknown.