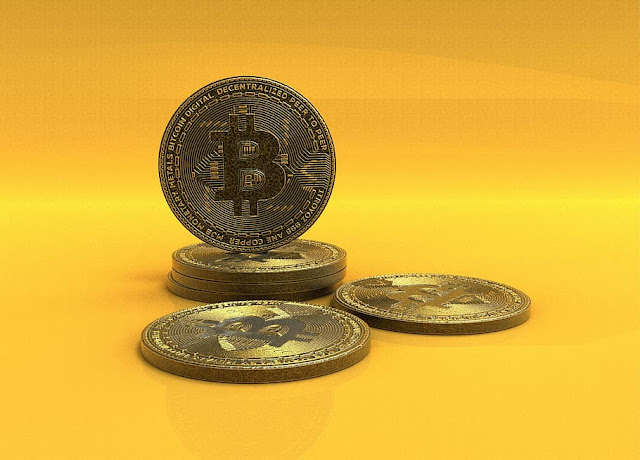 Beginners may still be a little confused by the term bitcoin mining. It sounds strange how mining can be done on a computer machine. But the fact is that cryptocurrency coins have to be mined by certain hardware criteria. Articles can explain how profitable bitcoin mining works.

Just like mining minerals that are excavated in the ground, we need equipment to extract them from the bowels of the earth. The difference is, in bitcoin mining it is not visible physically, but in electronic form with a certain code that cannot be duplicated. Just like mining the earth's minerals, not all of them are successfully extracted from the ground. This method also applies to bitcoin mining where you have to crack certain math codes.

This is How Bitcoin Mining Works

The bitcoin protocol system specifies 21 million Bitcoins in one 'node'. So that everyone has the right to mine to release it using the equipment he made himself. These coins can be obtained in the form of prizes or rewards which are then stored on the blockchain.

Some nodes will block transactions and add them to the blockchain. These nodes solve complex math puzzles and are part of the bitcoin program. If the puzzle is solved, the miner will get bitcoins with numbers that are never used. Just as a miner finds gold, it may be small in size or it may be large gold.

How does Bitcoin mining work solving number puzzles that are never used? The computer will work by random guessing, where the Hash function will predict the numbers to be generated. The resulting hash starts at Zero, and there's no other way of knowing which number will work. The system will generate two consecutive integers which will produce a variable number. 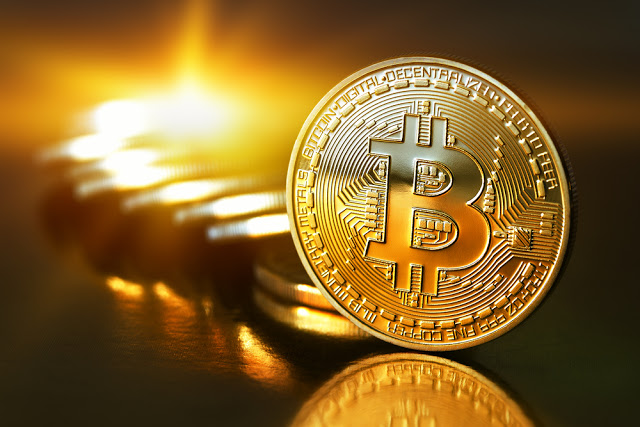 There are many mining nodes competing for bitcoin prizes / rewards. That's all luck and based on how big your computing device is. The higher the specification and issued Hash rate, the greater the chance to get rewarded faster. This reward is not always obtained, because it is divided into several years whose value is now getting smaller.

The level of difficulty in mining bitcoins is getting higher, it takes an average of 10 minutes to process the block. This time it is needed for the development of bitcoin with a total of 21 million coins. The total value of the coins is expected to be reached by 2140, this calculation uses the current top hardware.

So, it is no different from a gold miner. The more heavy equipment provided, the faster the gold will be removed from the ground. Coin mining development projects can be worth millions of dollars, for a small bitcoin mining device currently around 20 million rupiah. This figure is based on the level of difficulty of mining bitcoin which is getting higher and higher every day. Before making a mining device, first calculate the difficulty level, then prepare the device.