History of bitcoin price 10 years ago

Halloween 2018 marks the 10th anniversary of Bitcoin, the world's first cryptocurrency, an asset that is claimed to change perceptions of what is considered an asset on world financial markets.

A decade ago, the mysterious Bitcoin founder, Satoshi Nakamoto, published a nine-page academic paper entitled: "Bitcoin: A Peer-to-Peer Electronic Money System." This paper is considered to be the earliest source of cryptocurrency, leading it to the first Bitcoin transactions made in early 2009.

It is impossible to say how much bitcoin increased in the price of its earliest single incarnation, because its value at that time was in fractions of cents. It is estimated that, based on a current price of around $ 6,300 per coin and an initial price of less than $ 0.01, Bitcoin's value will increase by more than 1 million in the last decade. 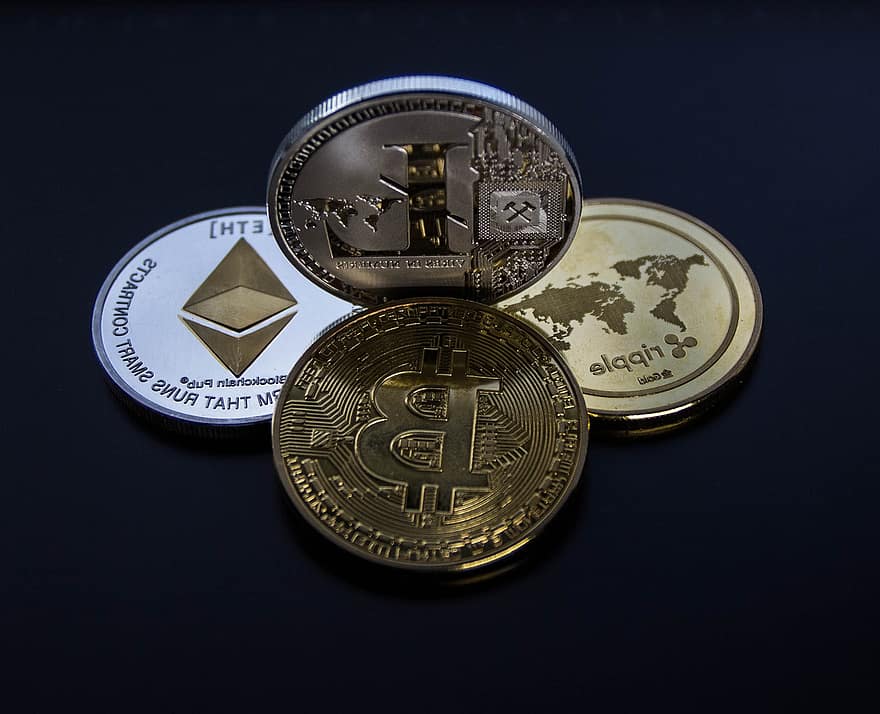 The first Bitcoin transactions were carried out in private, so no one knows when and how they were. However, the first trade is believed to have taken place between Nakamoto and developer Hal Finney. Many have speculated that Finney, who died in 2014, was actually Satoshi Nakamoto.

The use of Bitcoin developed slowly at first, with the cryptocurrency first gaining attention in May 2010 on a day known as "Bitcoin Pizza Day."

On May 22 at that time, Laszlo Hanyecz's purchase of two Papa John pizzas as a Bitcoin fan marked a Bitcoin transaction in the real world. Hanyecz traded 10,000 Bitcoin for Papa John's two large pizzas, whose sales are now worth $ 63 million.

Bitcoin's journey continues at a slow pace at the moment, but started to attract attention in 2013 after there was a lot of massive inflation in the currency. At the end of 2013, the cryptocurrency's value jumped from about $ 100 per coin to $ 1,000 in one month, before halving its value over the next three or four months. Bitcoin didn't reach $ 1,000 again until 2017.

The surge caught the attention of mainstream media, with Business Insider writing a headline: "I Change My Mind about Bitcoin" after a few weeks earlier calling Bitcoin a joke.

The following three years, Bitcoion remained hovering around $ 400, never above $ 650 or below $ 250.The most notable event so far was the downfall of Mt Gox, the first cryptocurrency exchange, to file for bankruptcy protection after being hacked up to $ 500 million Bitcoin, and $ 30 million in cash deposits.

The hack, still the largest in the crypto world, exposed flawed security and worsened Bitcoin's reputation as an asset with minimal financial protection for its users. 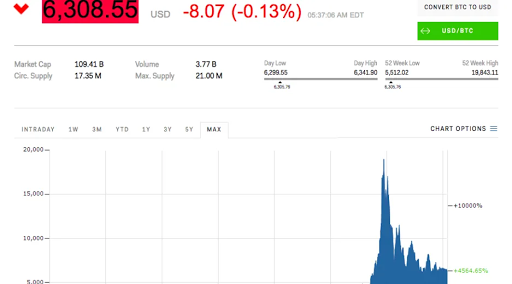 After three years of calm, Bitcoin started to peak in 2017. This year, the cryptocurrency's value has increased from around $ 1,000 per coin to nearly $ 20,000 per coin in a matter of months.

The piece spearheading the high spike in value was the Bitcion fork that split Bitcoin into BTC and Bitcoin cash, after a group of Chinese developers decided to share the original Bitcoin code in protest as Reuters cited "advances in currency technology meant to increase the capacity to make transactions."

2017 is also considered to be the first major public company of a financial institution to engage in cryptocurrency, namely two US-based exchanges, CME and Cboe. They form a platform for consumers to trade Bitcoin futures. Big banks started announcing projects involving crypto, which helped increase the Bitcoin price bubble.

The decline was driven in part by growing concerns that regulators were planning to crack down on cryptocurrencies, which had largely operated outside of normal regulator assistance up to that point.

Even though it has truly entered mainstream consciousness, there are still concerns that Bitcoin has a long life and will eventually fail. Even Wences Cesares, who is known as a Bitcoin enthusiast who has spread interest in crypto in Silicon Valley, expressed his concern for the future of Bitcoin.