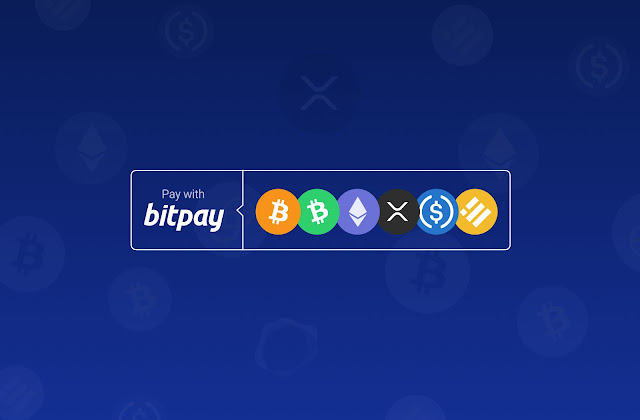 Is one of the most popular hardware wallets on the market. This wallet supports Bitcoin, Litecoin, Ethereum, Ripple, Dash, Dogecoin, Neo, and Zcash in addition to a large number and a growing number of lesser known altcoins. All transactions with the Ledger Nano S require manual input of a four-digit PIN code via a hardware button and an anti-malware tool, making it extremely safe from hacking.

Ledger Blue has all the security of the Ledger Nano S but it is much more user friendly due to its built-in color touch screen which can be used to open and use applications on the device itself. Managing transactions is much easier and faster on Ledger Blue than on the Ledger Nano S. The setup process has also been simplified due to touch screen navigation.

Ledger Blue is a good hardware wallet option for those who are not very tech savvy or who have low vision.

The Ledger hardware wallet range may be number one but the Trezor is very close. The Trezor hardware wallet supports Bitcoin, Litecoin, Ethereum, Dash, Dogecoin, Zcash, and several others while also allowing integration with third-party software wallets such as Electrum and Copay.
Transactions made with the Trezor wallet require confirmation via the hardware button of the device and there is also additional support for 2-factor authentication for an added layer of security.

Exodus is a free software wallet that runs on Windows and Mac computers. It supports one of the largest cryptocurrency collections and features a clean, easy-to-understand visual design that clearly lists transactions and the user's entire crypto portfolio.
One of the best features of Exodus is the built-in ShapeShift feature which allows the user to convert one cryptocurrency into another with the press of a button and without leaving the program. This is one of the easiest ways to buy cryptocoins that are not supported by services like Coinbase. Looking to buy Dash? Just exchange some Bitcoin for it on Exodus.

The Electrum wallet is one of the oldest software wallets, having been around since 2011. Electrum is available to download for free on Windows, Mac, and Linux computers. There is also the Electrum Android app which can be downloaded from the Google Play Store for Android smartphones and tablets.
This software wallet is limited to Bitcoin only but is a very solid Bitcoin wallet solution that receives frequent updates and lots of support.

Coinbase is a very popular service for buying and selling Bitcoin, Litecoin, Ethereum, and Bitcoin Cash. Most people use the Coinbase site to buy and sell crypto, but their official smartphone app is also very functional and worth checking out.
The official Coinbase app, which is available to download for iOS and Android devices for free, allows users to log in to their Coinbase account and manage their funds. Users can buy and sell Bitcoin and other cryptocurrencies all within the app and they can also function as a software wallet to send and receive payments when making purchases online and in person in real world stores.
Coinbase is generally a great choice for those who are new to Bitcoin and cryptocurrencies and the app provides a convenient way to use cryptocoin without having to invest in other services.

Bitpay is one of the largest consumer-focused companies in the Bitcoin space. They help businesses by accepting Bitcoin payments and also provide users with their own Bitpay debit card which can be topped up with bitcoin to make traditional payments via the VISA network.
The official Bitpay smartphone app can be used to manage Bitpay Cards, but it can also be used as a software wallet to store, send and receive Bitcoin. The app is completely free and available on iOS, Android, Windows Phone, Linux, Mac, and Windows PC.
Facebook Twitter